The Dice is a Curiosity which can be used in the Study Report to earn Learning Points. 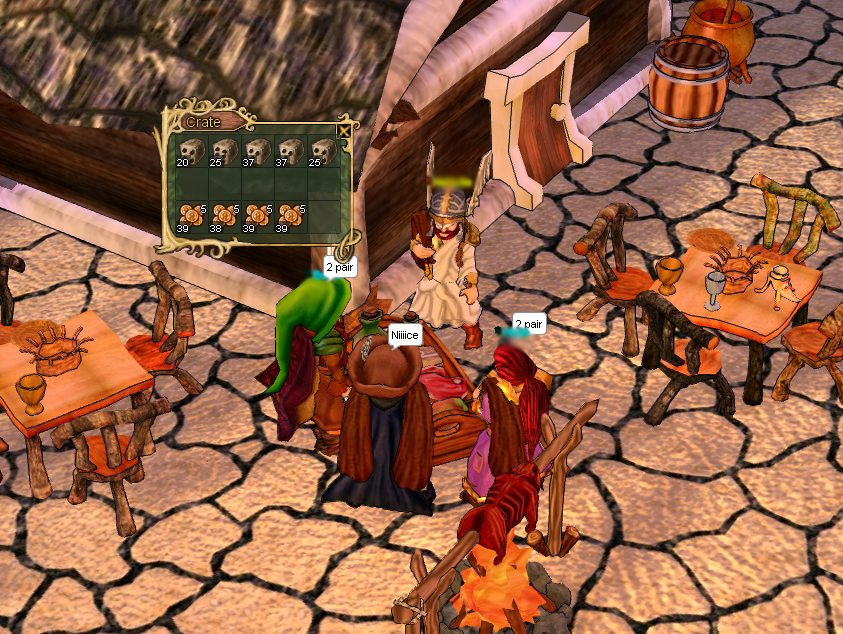 Because these dice function like the real deal, Hearthlings sometimes use them to play games like Yahtzee.

Softcapped by Will, Carpentry, and Lore.

-Each Die works like a real die and randomizes its number every time it is dropped whether in you inventory or on the ground.

-The LP earned is a simple multiple of 75 times the number shown in the study window. The list for Q10 is so.

-The Die cannot be exploited by repeatedly studying and unstudying it. Doing so was confirmed by the devs to always result in a "one."