Constructing a properly built wall should be of immediate, if not the first, concern of someone staking a new claim.

(WIP) Regular and visitor gate work differently! If you have no idea what the difference is, only build visitor gates!

Gates can not be lockpicked, regardless of type and quality of the lock. Any quality wooden lock will secure your base just fine.

Visitor gate however, will apply a Visitor buff to any players (except the owner) who pass through it. The Visitor buff prevents a player from committing any Criminal Acts, including initiating or engaging in combat, even if the criminal acts are toggled on. Thus, these gates are ideal for letting in strangers or players that you do not fully trust for making a trade or a tour of your base, or to provide a peaceful public area within your claim for a market or inn. Visitor gates are marked with two red flags as shown below. 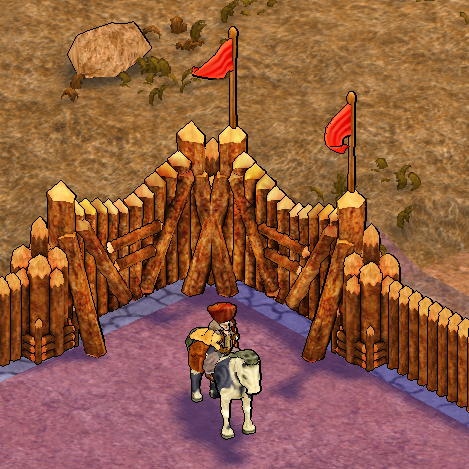 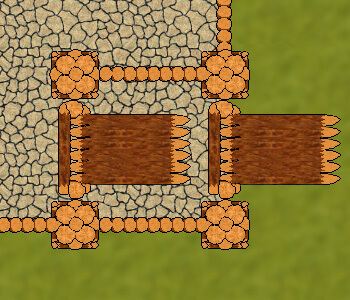 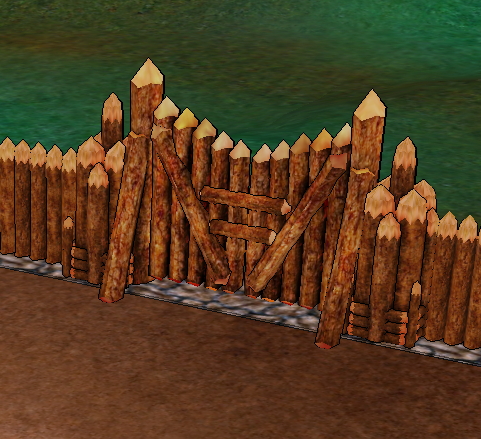