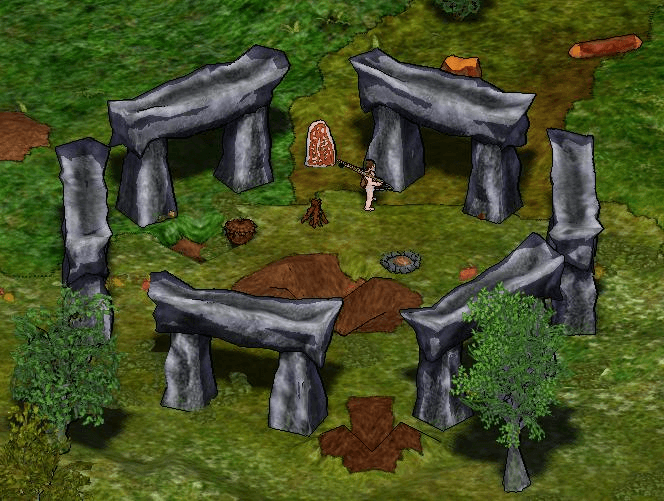 (Note: The automated time parts on this page use the last cached-page date as its current date. ie: Hit the page-[Refresh] option if there way off to update them. ... Its a MW thing.)

Big update to sieging mechanics, including a Claim Shield and Catapult, complete removal of the Fate system, localized resources, expanded on the Quest system from w8 with randomly generated quests.